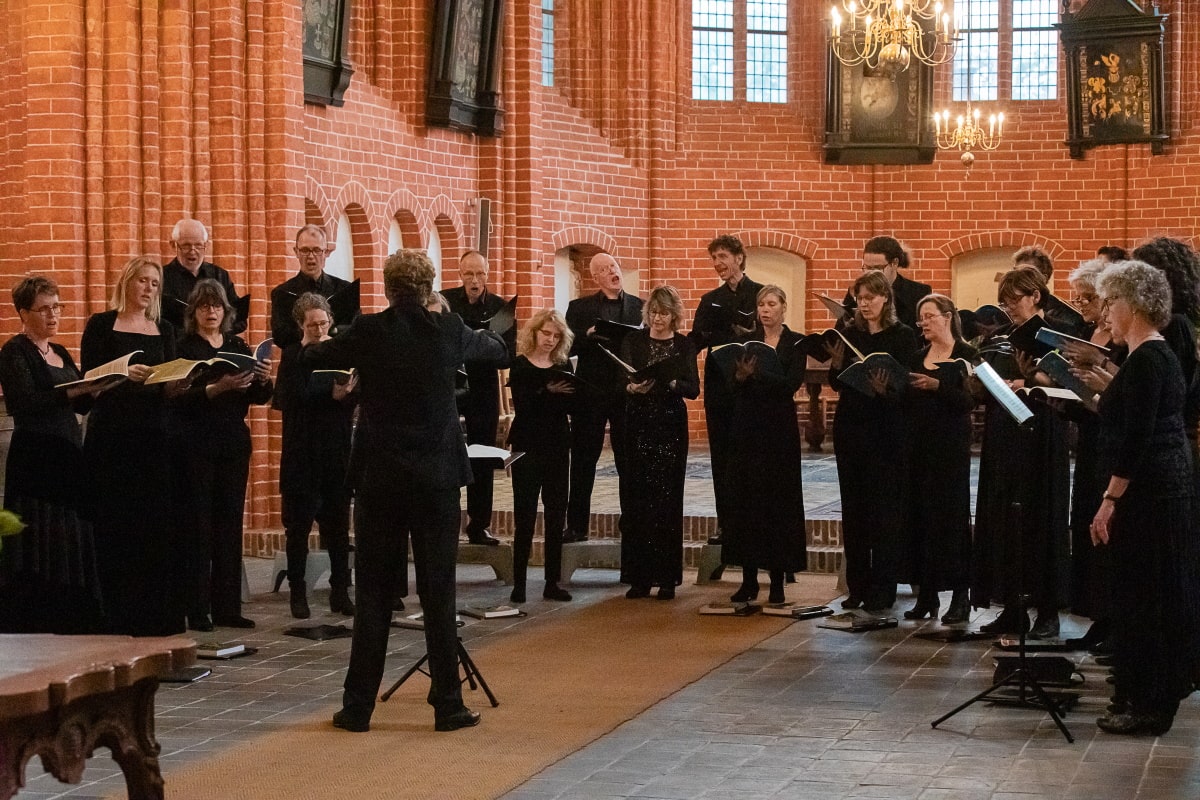 Formed in 2001 by its conductor Geert-Jan van Beijeren Bergen en Henegouwen, Kamerkoor Dualis is proud to be an important part of the cultural scene in Groningen and the entire northern region of the Netherlands. The choir – known for its rich and transparent sound and its challenging repertoire – can be described as an ambitious and dedicated group of experienced singers who, above all, love to experience their passion for music together. During rehearsals the choir mainly focusses on interpretation and sound, and when performing they always aim for the highest standard, as evidenced by the performance of works such as the Hohe Messe and the Johannes Passion of J.S. Bach, Sergei Rachmaninoff’s Vespers, Duruflé’s Requiem, Stabat Mater by Scarlatti and, very recently in November 2016, Dixit Dominus by Händel.

At the heart of Dualis’ repertoire, however, are classic a cappella-works from all artistic periods, from Palestrina to Pärt, and from Bach to Buchenberg. Also, the choir is never afraid to take on new, untried works by upcoming composers, and has recently premiered a commissioned piece by the Dutch composer Bob Zimmerman. Dualis consists of 32 singers.

The Committee of Recommendation of Kamerkoor Dualis

If you want to join the choir, click here for more information. 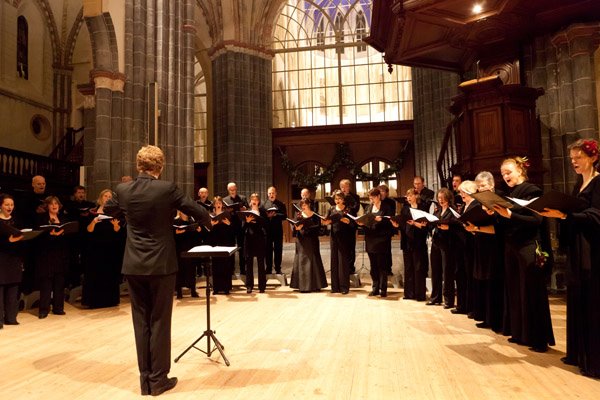